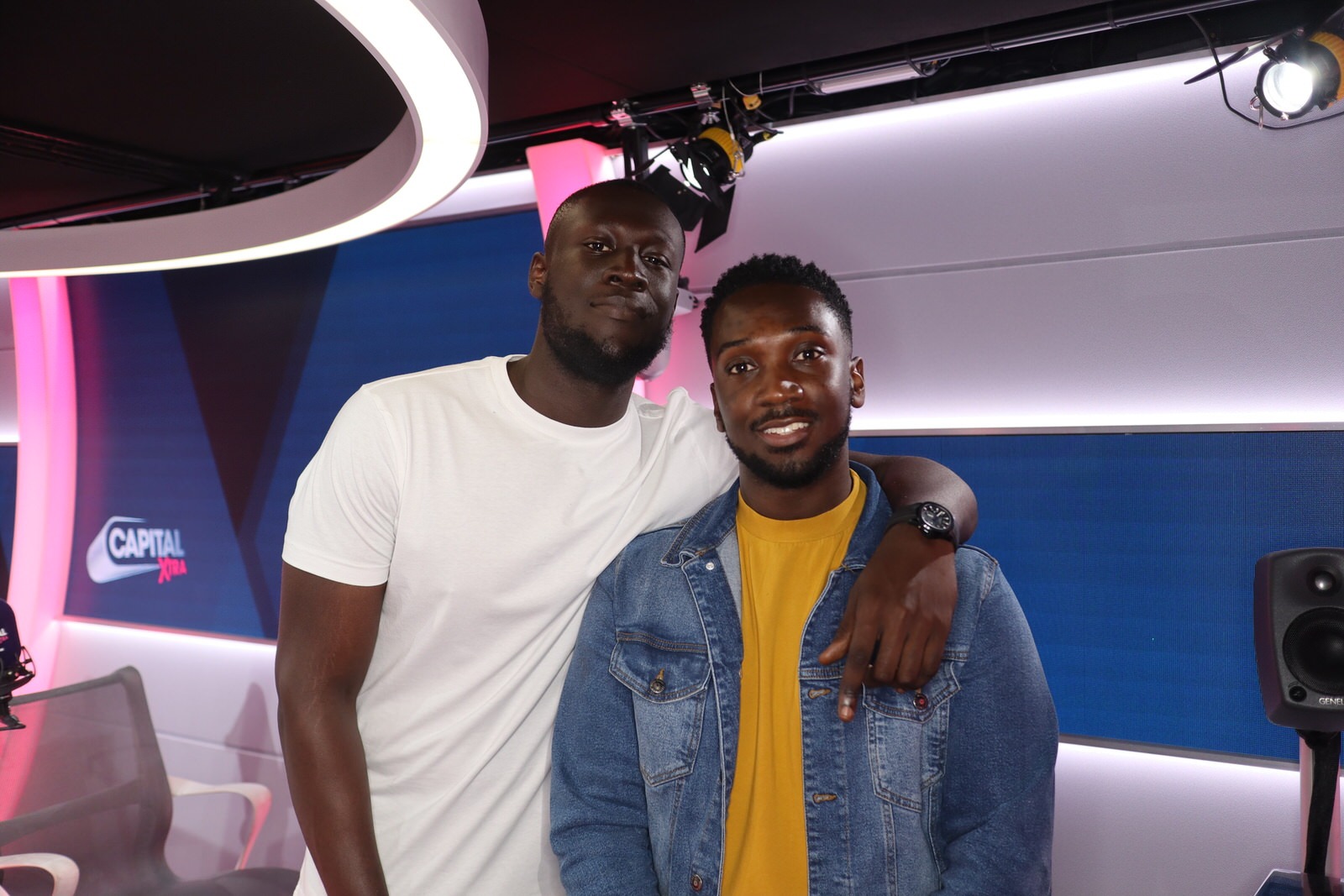 2019 just got very interesting as Stormzy returns with his new single Vossi Bop.

A little over two years have passed since his number 1 debut album Gang Signs & Prayer, and we are definitely ready for a new chapter in the Stormzy story.

In the time away from music Stormzy has been far from quiet, winning Best Male at the Brtis 2018 with an epic closing performance. The team also launched Merky Festival in Ibzia and establishing their own Merky Books publishing imprint with Penguin.

In our interview he mentioned releasing his own book and curating an Elle Magazine cover, along side other Black British influencers from different spheres of media, fashion, sports and activism, as one of his highlights from recent times.

“To stand there and say yo this is us, this is gangsta, this is hard, this is iconic, I was so excited to be a part of it!”

With cultural impact at the heart of each venture Stromzy and the Merky team continue to leave their mark on this generation. He spoke about the idea of representation and it importance in our interview.

“Representation is a word that we’ve heard so many times on social media and all of that but that can’t lose its importance that’s a very important thing.

– Stormzy on the importance of representation

Aside from all of his projects Stormzy still has his ears to the streets. He is a big fan of the UK Drill movement, mentioning the likes Loski, Russ and Digga D as some of the artists he’s been listening to.

Remarkably his new single Vossi Bop looks on course to be Stormzy’s first UK number 1. Shutting down Westminster Bridge for a music video and sending shots at Boris Johnson seemed like the formula for his return and by his own admission the song is actually three years old.

Stormzy states in the interview he wanted come back with the same energy he came in with.

Summer 2019 is set to a big one for Stormzy. Apart from what he describes as the ‘Utopia’ of Merky Festival, there is a sophomore album to come and his biggest headline to date in the form of Glastonbury.

Without giving away too much detail on the album he confidently said “this is the beginning of an incredible exciting new chapter of music. This second time round I’m coming with conviction”