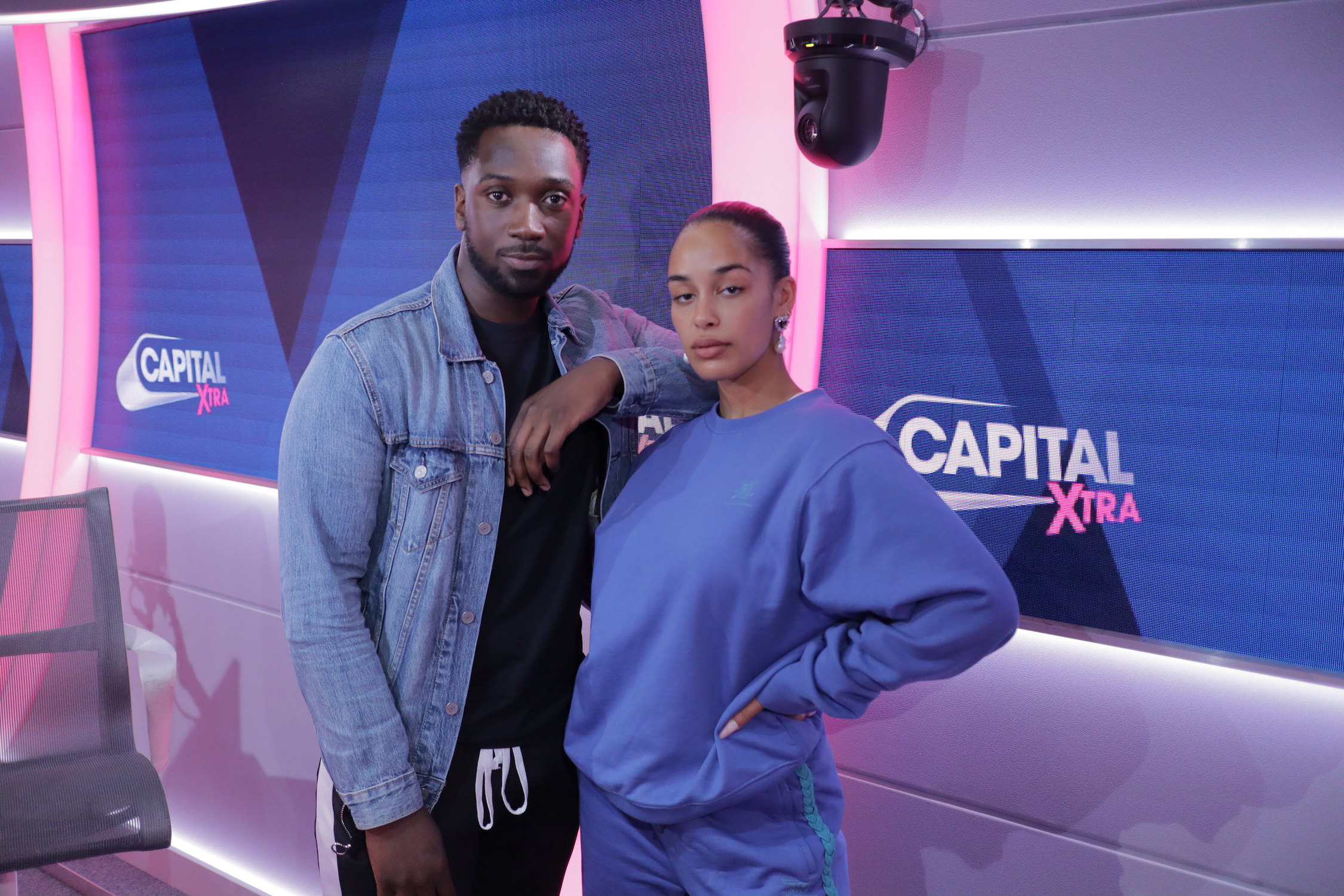 Since bursting onto the music scene in 2016 Jorja Smith has been an unstoppable force.

Her infections vocals and big personality has seen Jorja Smith work with many superstars, including the likes of Drake, Kendrick Lemar, Kali Uchis and Stormzy.

In our interview Jorja spoke about moving to London after finishing collage to pursuit her musical dreams. The Walsall born artist was left shocked by the response after putting her first song, Blue Lights, on Soundcloud.

In the three years since then Jorja Smith has toured the world, featured on projects such as the Black Pantha album, Drake’s More Life and Kali Uchis’ hit single Tyrant.

“I used to work in Starbucks, and write music in my bedroom and go studio. Then I left Starbucks around Christmas time 2015…and now I’m here!”

2019 has been a very successful year for Jorja Smith. From award nominations from the Grammys, Ivor Nevello and AIMs, to winning the Best Female Solo Artist at the Brits were all deserved accolades.

During our chat we spoke about her classical musical background, working on tracks such as On My Mind and Ladbroke Grove, and her plans for the future. Be Honest featuring Burna Boy has been her biggest impacting and Jorja Smith also described how this song came about.

Enlisting the help of Miraa May when writing the track, Jorja Smith spoke about working with Burna Boy and that super-hot music video.

Check out the full interview above.