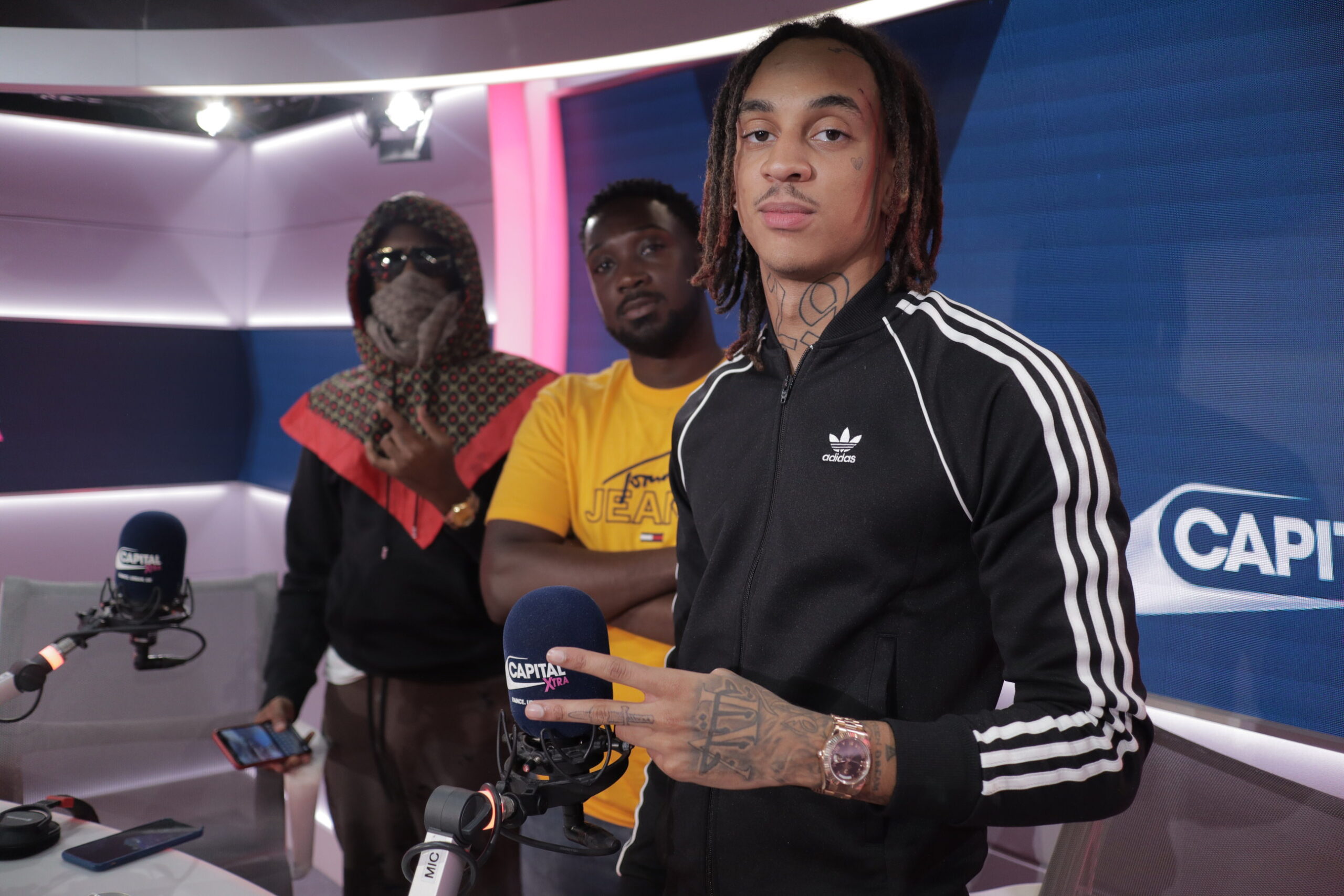 Forever confident Young Adz and LB open up the interview stating they had the hottest mixtape of the year in Kitchen Kings before talking about their 2019 highlights.

Despite their successful summer, including shutting down Wireless Festivals Pepsi Max stage before coming out twice on the main stage, D Block Europe were not ready to stop.

In a surprise to me the boys announced they had a new mixtape dropping, coinciding with a UK and European tour.

D Block Europe saw an immense response to the news forcing them to add more dates to the tour, including a second night in Alexandra Palace which eventually sold out in 48 hours.

Check out the full interview about with D Block Europe.