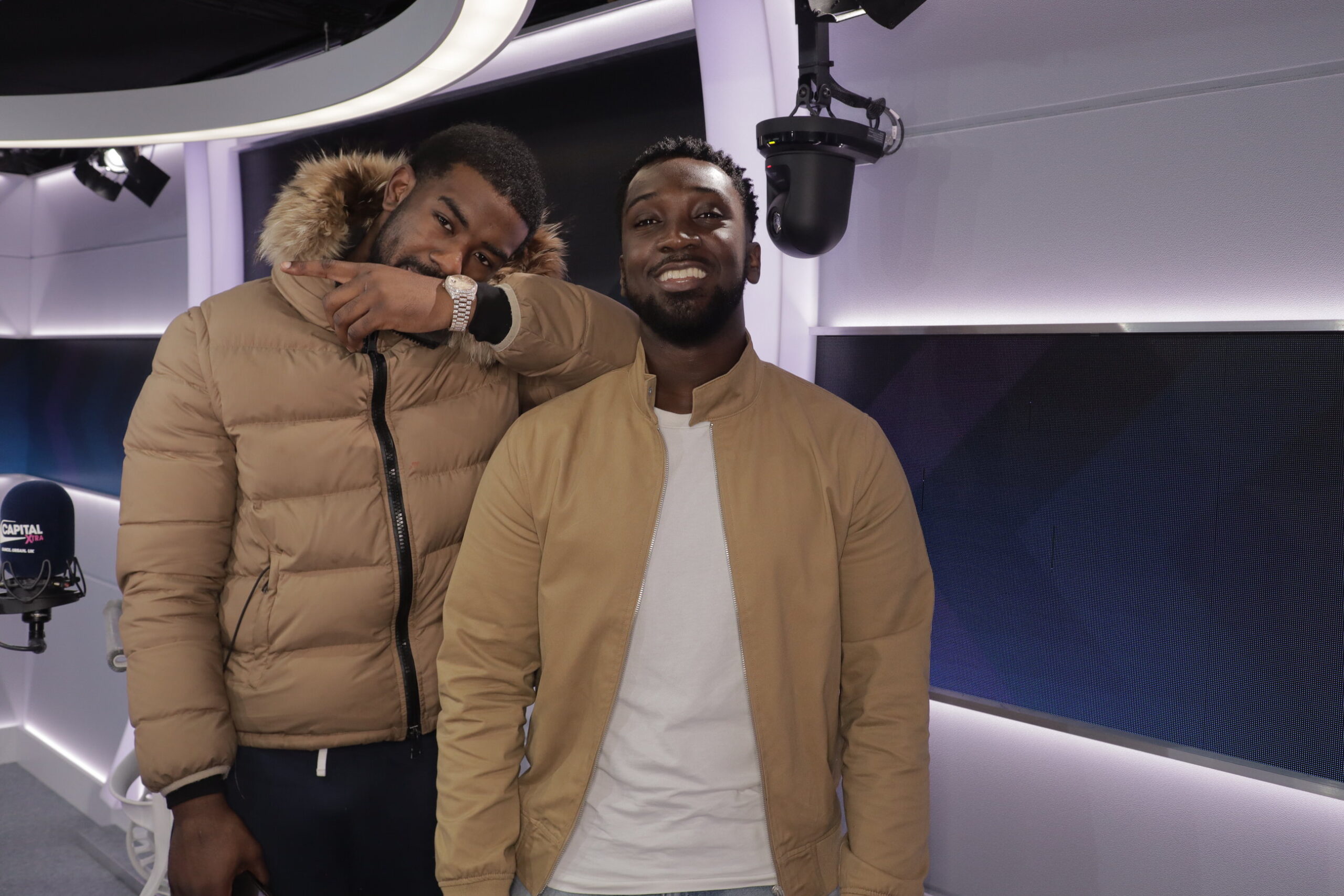 Our recent interviews revolved around lifestyle and girls but I finally got Tion Wayne in the studio to talk on his career so far.

We spoke about the early days, his 10 years rapping and what he believed to the biggest misconception about him as a person.

After months of waiting Tion Wayne completed the trilogy, releasing Wayne’s World 3. With bangers upon bangers, the fans were certainly not disappointed.

In our interview we also spoke about the tape, unreleased songs and the craziest things his fans do.

Listen to the full interview above.