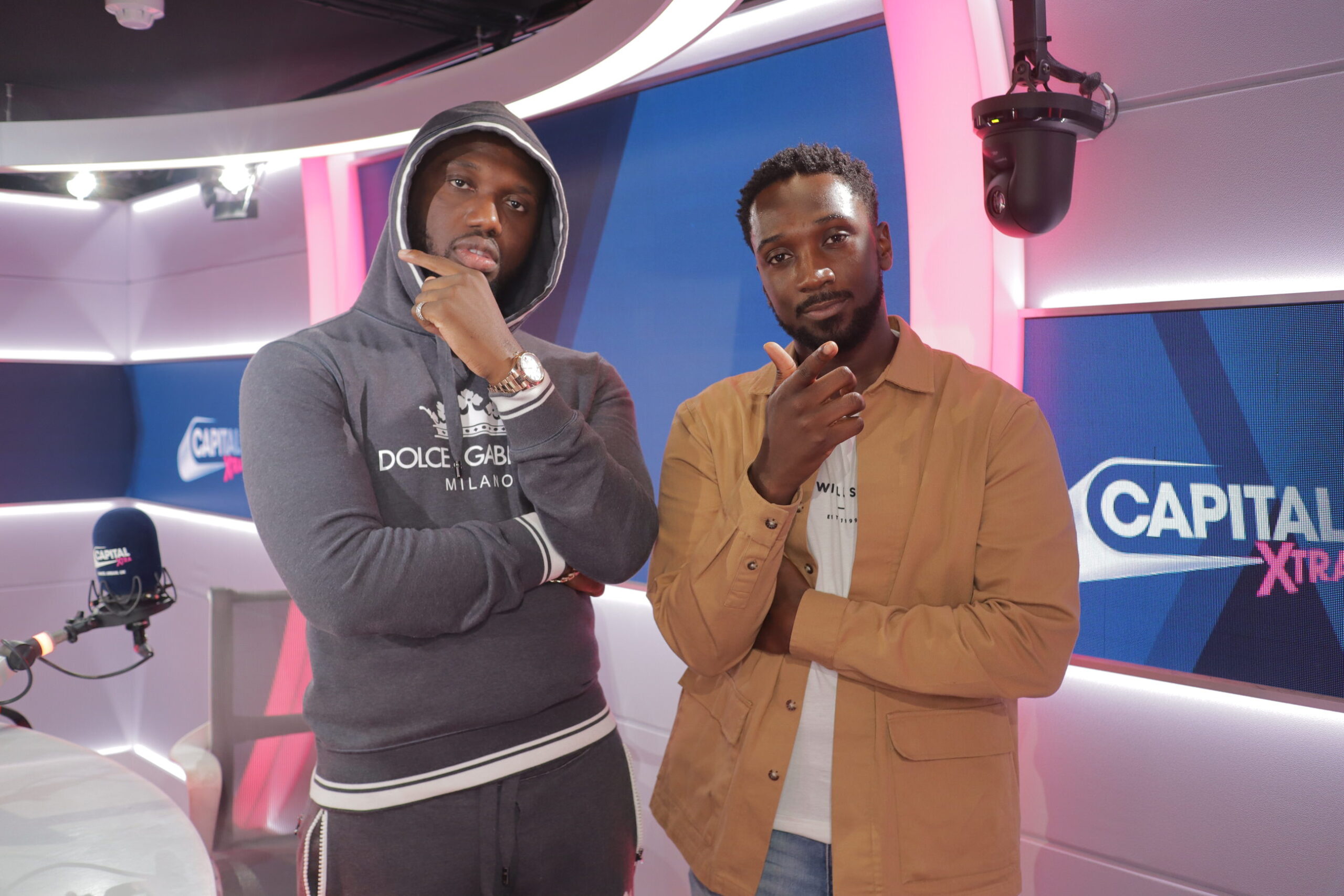 In the past couple of years Headie One has been a class act. Many proclaim him to be the ‘King of Drill’ being one of the genres most popular artists.

Although his breakthrough track Know Better landed in January 2018 Headie One’s back catalogue spans back many years. Freestyle videos from his early years under the alias ‘Headz’ still appear on youtube.

Recently the North London rapper experienced his first Top Ten track featuring Dave on the song 18 Hunna. This track would eventually see Headie One grace the stage at Glastonbury 2019.

I’ve attended a lot of Headie One’s headline shows from Village Underground to Electric Brixton watching both the fan base and quality of music increase.

His Mixtape Music x Road will go down as one of the most popular releases from 2019, featuring songs like Both, Home, Ball In Peace and Let’s Go featuring RV, Krept & Konan.

We spoke about his glistening career, fashion choices and his acting abilities, with the rapper comparing himself Leonardo Di Caprio in that respect.

Check out the full interview above.